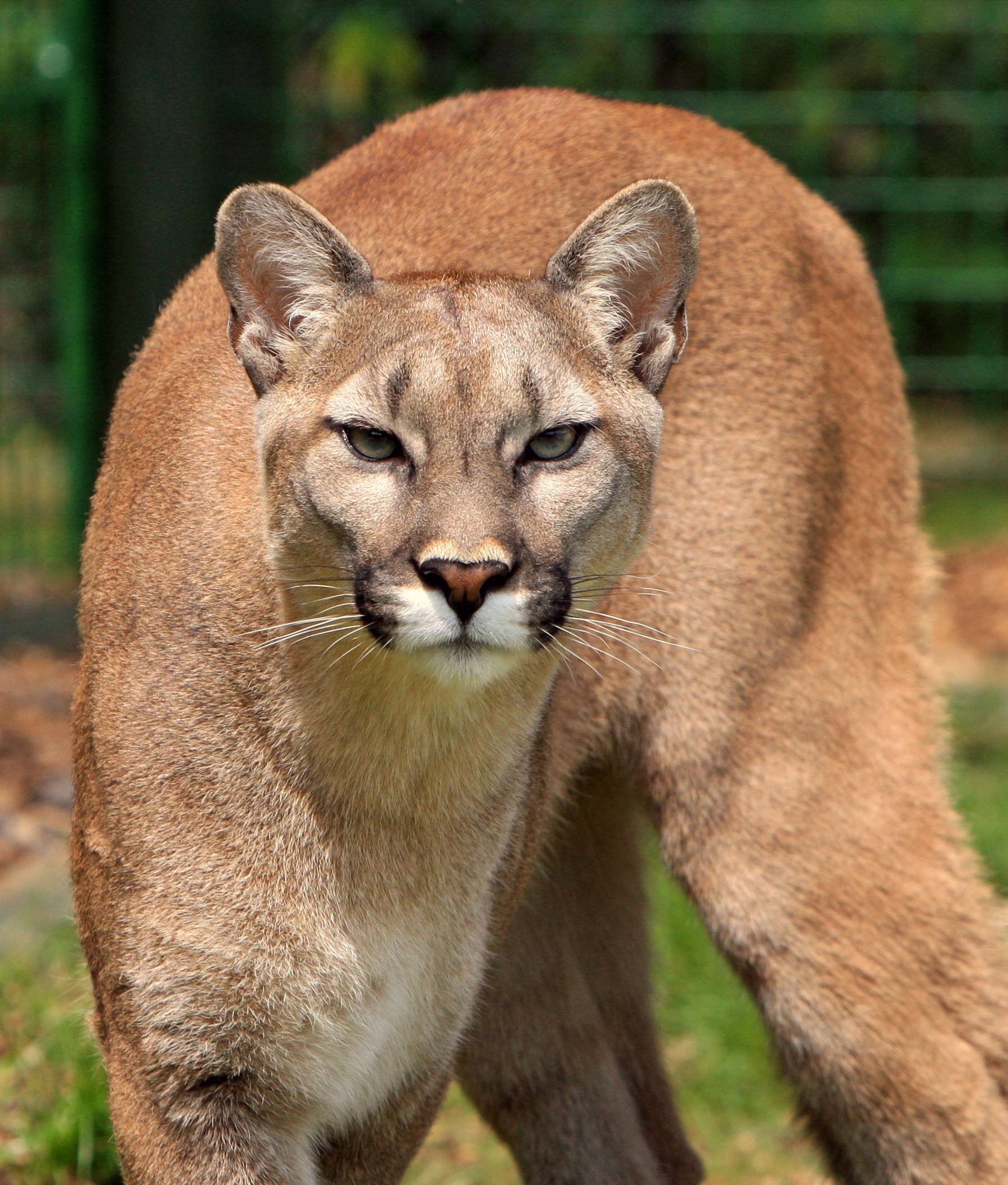 At a packed Board meeting on January 24th filled with CoLAB members and other representatives from the agricultural and business community, the Ventura County Board of Supervisors gave preliminary backing to an effort to adopt mapped Wildlife Movement Corridors across 147,000 acres of private County lands. This effort has the potential to enact more wide-ranging restrictions on private property within the “corridors” and impact the ability of ranchers, farmers, businesses and homeowners to manage and protect their property.

On a 3-2 vote, Supervisors Steve Bennett, Linda Parks and John Zaragoza gave County staff the green light to begin studying changes to the permitting process necessary to implement the Wildlife Movement Corridors. Given three different options for developing strategies to establish the corridors, the Board chose Option 1. This option gives Planning staff the broad ability to reevaluate criteria for permits, which could include new County approval requirements for projects that are currently ministerial or exempt from the permit process.

At the Board meeting, numerous CoLAB members testified, as well as others from the agricultural and business community. Nearly half of the 43 speakers spoke out against the proposal, detailing the potential for significant negative impacts to their operations.

“When will the regulation of private property in Ventura County end?  When is enough, enough?” Rick Brecunier, owner of Tierra Rejada Ranch, asked the Board.

Jose Luis Martinez, who has worked at Tierra Rejada Ranch for 32 years, also spoke up at the board meeting against the proposal.  Speaking through an interpreter, he told the board that the proposed regulations threatened the job he used to put his children through school.

Chuck Carmichael, who owns 12 acres outside of Moorpark, also asked how many more regulations the Board was planning to saddle property owners with. “We are continuing to put layer, upon layer, upon layer of restrictions on everything that private homeowners or private property owners can do, whether they’re in farming or individuals, such as myself who are living out there.”

The Wildlife Movement Corridor effort is an outgrowth of the Missing Linkages project, a statewide initiative spearheaded by the Nature Conservancy in 2001.  In 2008, the Missing Linkages project developed the South Coast Missing Linkages report, which created maps outlining their proposed wildlife corridors.  These corridors cut through the heart of Ventura County, connecting the Los Padres National Forest with the Santa Monica Mountains.  They encompass the entire length of the Santa Clara River and strike across prime agricultural land in the Santa Clara River Valley.

In all, the proposed wildlife corridors cover over 400,000 acres of unincorporated land in Ventura County. While 57% of that total is in the Los Padres National Forest, over 172,000 acres are private lands, approximately 28% of all private land holdings in the County.  This number also includes 4,633 acres of irrigated agricultural land and 3,555 acres of rural and residential communities.

The corridors also cover significant rural areas near the major cities, enclosing the agricultural land around Tierra Rejada Road and on both sides of State Hwy 23 between Moorpark and Simi Valley.  They also envelop several residential developments between Thousand Oaks and Simi Valley along Wood Ranch Parkway.  The wildlife corridors even cut through the city limits of Moorpark and Ojai.

A significant problem with the corridors is the lack of transparency and arbitrary nature in their design.  The maps were developed by a private non-profit organization and the data and assumptions used to justify the corridor boundaries are not available for independent review.

No local property owners or other stakeholders were solicited for their input when the maps were being developed.  The prescribed corridors include existing farms, ranches, residential communities, and local businesses that are already heavily regulated.

Goals under consideration in the Wildlife Corridor Overlay project reflect a core misunderstanding of rural, agricultural and open space livelihoods. Activities mentioned for potential regulations include restrictions on brush removal, fence height and design, and greenhouses and other buildings.

The definitions of direct and indirect barriers to wildlife movement proposed by County staff are unrealistic. Direct barriers include not just walls, but any fencing over two feet high or that doesn’t otherwise allow free passage of wildlife and major roadways.  Indirect barriers were defined to include nighttime lighting, excessive noise, removal of native vegetation and the presence of predatory domestic animals. Yes, that means dogs and cats. We challenge those who prescribe such restrictions to live under them on these lands in the county.

While proponents of the wildlife corridor overlay claim that new regulations are necessary to create unimpeded migration routes for wildlife, the County has already succeeded in preserving open spaces free of development. For decades, Open Space and  Agricultural parcels have been restricted from building on more than 5% of the property;  leaving 95% free for wildlife to travel. And then there is SOAR, restricting development without a countywide vote of the people until 2050.

“Any goals and policies must thoroughly address the economic viability of agriculture, mining and energy and must be considered together with the Agricultural and Economic elements of the General Plan,” Lynn Jensen, Executive Director of CoLAB, said when addressing the Board. “The CEQA processes should be done at the same time. Stand-alone goals for wildlife will preclude an integrated general plan.”

We believe that parcels within the corridors will need to be analyzed in a collaborative process to ensure that existing uses can be continued and sensibly expanded within a reasonable regulatory framework. And we will oppose a completion timeframe that does not take into account goals in the new Agricultural and Economic Elements of the County General Plan.

As the VC CoLAB motto is “Collaboration for Sensible Regulatory Solutions”, we propose to be an active participant in the stakeholder process. Excessive regulation is not the only answer to allow wildlife movement through the County. Rather than regulatory takings, we propose to thoroughly explore cluster subdivisions and conservation easements that can achieve the same goals without negatively impacting labor, agriculture and business.

Ventura County CoLAB will continue to advocate for common-sense regulations that take the needs of farmers, landowners and businesses into account. We will keep our members informed of future developments and organize our efforts in a constructive and beneficial manner with respect to this important issue.