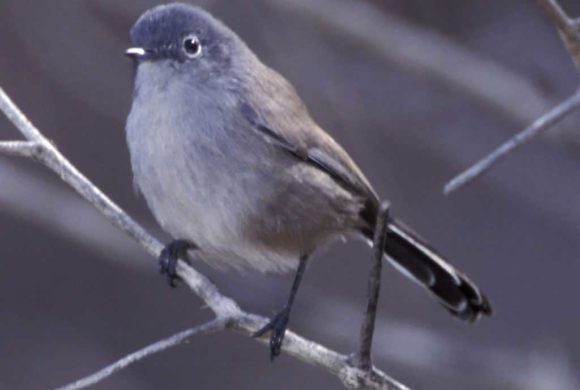 For those members of VC CoLAB who have been impacted by the possible sighting of a coastal California gnatcatcher, or even the bird’s possible habitat on their property, there may be a solution in the wings. On July 22, 2018, Pacific Legal Foundation Senior Attorney, Damien Schiff, announced that Pacific Legal Foundation had “submitted a notice of intent to sue the U.S. Fish and Wildlife Service over the agency’s denial last year of our petition to delist the coastal California gnatcatcher from the Endangered Species Act. “ Both gnatcachers and potential habitat have been identified by biologists in Ventura County, particularly on lands in the Moorpark area.

According to a PLF website post “In 1993, the U.S. Fish and Wildlife Service listed the coastal California gnatcatcher as a threatened subspecies of the overall gnatcatcher population. The Service estimated this listing to cost nearly $1 billion in negative economic impacts through 2025 and this does not even include the value of public and private land committed to conservation reserves where property owners and others are prohibited from any productive use of land designated as the birds’ critical habitat. The federal government has set aside over 625,000 acres for the gnatcatcher throughout Southern California and demanded that local governments spend extraordinary amounts of time and resources developing resource management and conservation programs to benefit the gnatcatcher.”

PLF submitted its first petition to the U.S. Department of the Interior and the U.S. Fish and Wildlife Service in 2010 on behalf of COLAB San Luis Obispo and Santa Barbara Counties, the Property Owners Association of Riverside County and M. Lou Marsh, M.D.

COLAB in San Luis Obispo and Santa Barbara Counties are directed by Andy Caldwell and is similar to COLAB Ventura County in being formed as a 501(c)6 to engage in educational outreach, political action and issue advocacy. Our memberships are also similar, including farming and ranching families who have been stewards of the land for generations.

The 2018 lawsuit was filed in U.S. District Court by the District of Columbia Center For Environmental Science, Accuracy and Reliability, et al., which is a coalition of home builder, sound science and property rights advocates. According to the PLF, their most recent “lawsuit takes aim at the taxonomic foundation of the listing, namely, whether the gnatcatcher—a diminutive songbird that inhabits very prime real estate in parts of coastal and inland Southern California—constitutes its own “subspecies.” How that question is resolved determines whether the gnatcatcher merits listing, because the bird, although not common in Southern California, is plentiful in parts of Baja California, Mexico.”

PLF contends that, “based on recent genetic research, the gnatcatcher should not be considered its own subspecies. The U.S. Fish and Wildlife Service disagrees. But, in denying our petition to delist the gnatcatcher, the Service did not explain why it considers the gnatcatcher to qualify as its own subspecies, nor did it offer any direction as to what must be shown to disprove the gnatcatcher’s subspecies status. The agency’s ruling therefore violates the fundamental administrative law principle of reasoned decision-making. On that basis, among others, we argue that the Service should reconsider the delisting petition and, in the process, articulate a clear and rational standard for defining subspecies.”

Further, PLF explains, “As it turns out, the listing was wholly unnecessary. A 2013 study of the California gnatcatcher’s mitochondrial DNA shows it to be indistinguishable from the millions of other gnatcatchers present in Baja California. In short, the coastal California gnatcatcher is a common bird, not endangered or threatened in any way. Because the original listing was based on erroneous information, the Service should delist the gnatcatcher and lift the restrictions on the bird and its environs.”

The conclusion of the July 22 lawsuit from the petition is as follows: “Given that the coastal California Gnatcatcher lacks morphological, genetic, and ecological significance, it becomes difficult to justify its listing.” AR025363 (Zink et al. 2013). The Service’s denial of the delisting petition, which adopts a contrary conclusion but without explaining why, cannot be reconciled with basic norms of administrative decision-making. Moreover, the Service’s failure to provide the public formal notice of the panel’s convening or an opportunity to observe and participate in the panel’s work, in light of the agency’s heavy reliance on the science panel’s findings, violates the Federal Advisory Committee Act and independently invalidates the petition denial. Therefore, the denial should be set aside.”

We applaud this effort to challenge the science of the Environmental Species Act gnatcatcher listing by the Pacific Legal Foundation. Further we appreciate that the petition is supported by our neighboring COLAB organizations to the north in Santa Barbara and San Luis Obispo Counties. These lawsuits are an important part of the process in challenging regulatory agencies to defend their scientific analysis. We will update our members on the outcome as the lawsuit continues through the process. 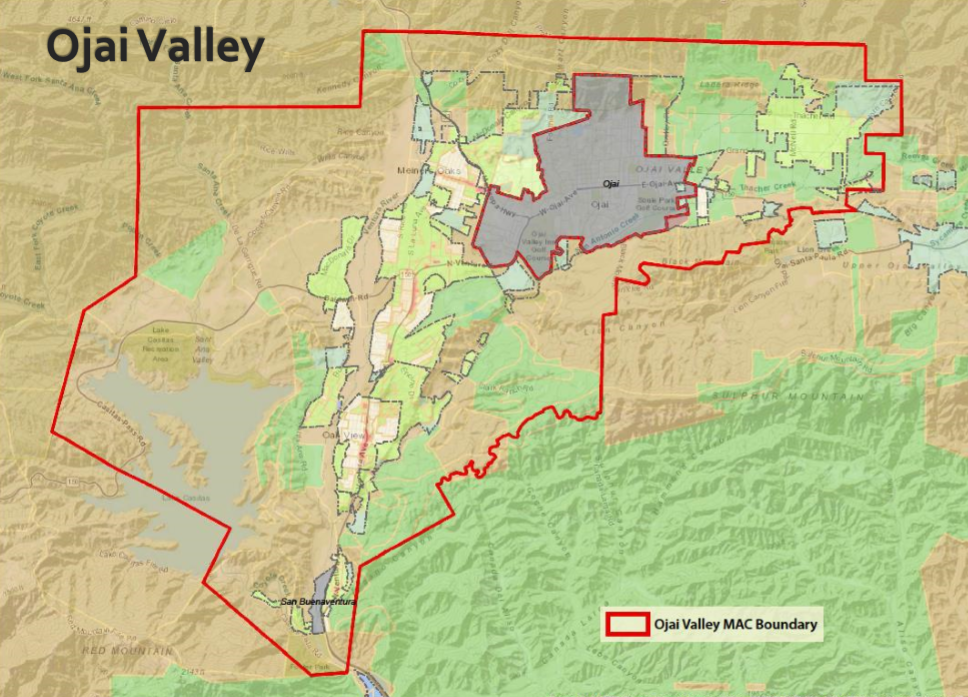