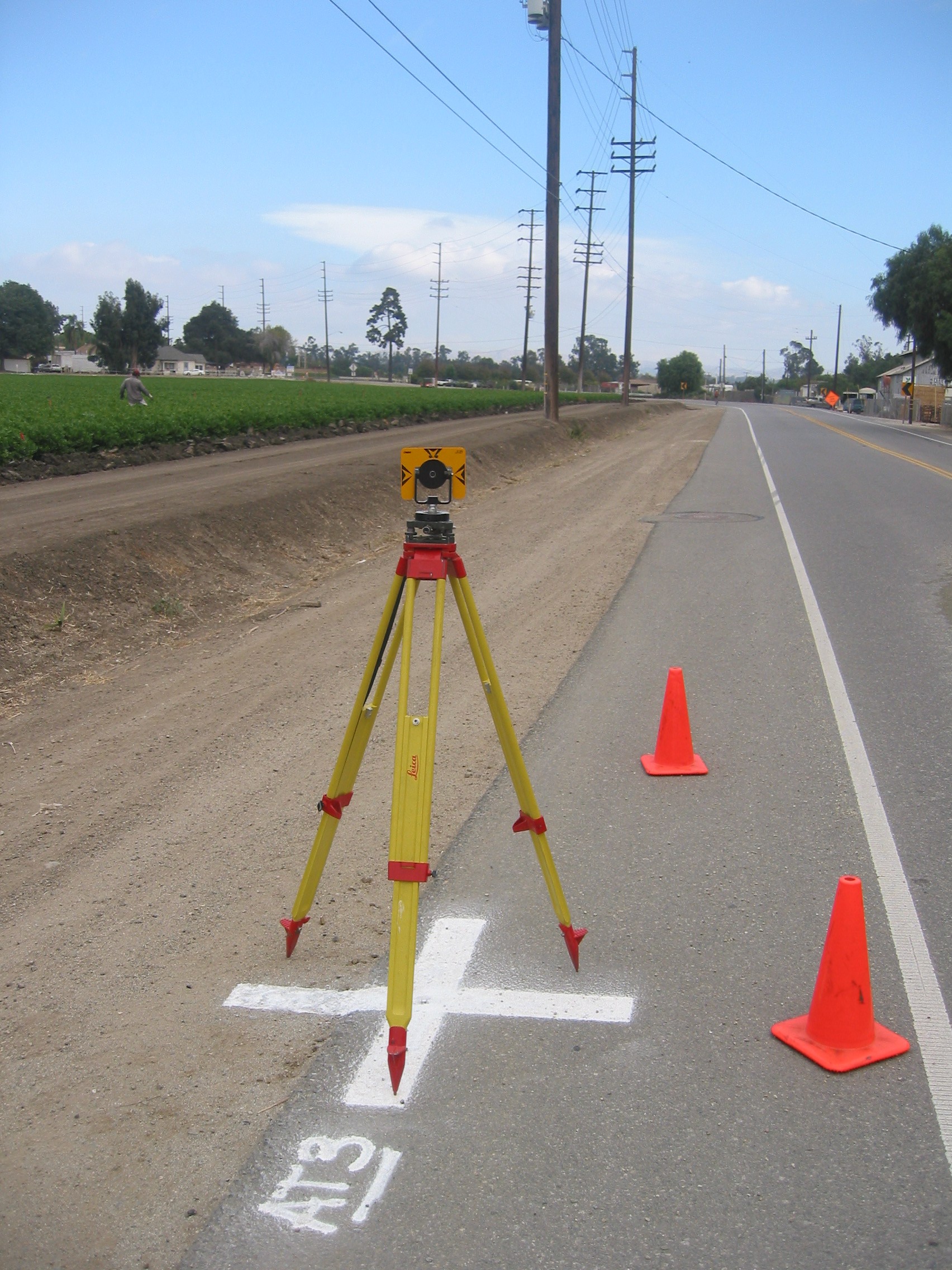 The Ventura County Surveyor’s Office has made improvements in speeding up approval of important survey map documents, leading to a faster experience for businesses, surveyors and landowners.  The improvement efforts came as the result of a regular meeting between key CoLAB board members and the County CEO.  In our most recent meeting, Public Works Director Jeff Pratt provided data that the Surveyor’s Office has experienced an over five-fold decrease in the average time to process certain survey map documents.

Previously, CoLAB members had noticed that Records of Survey map checks were taking an excessive amount of review time.  Over a series of meetings beginning in 2014, County Public Works Director Jeff Pratt led an effort to track metrics within the Survey Department to determine the extent of the problem.

The County Surveyor’s Office found that the average Record of Survey map check time was 139 business days.  Under the Professional Land Surveyors Act and the Subdivision Map Act, there is a statutory requirement of 20 working days for government agencies to complete these survey map checks, but the county had been far exceeding that requirement.

Realizing the extent of the problem, the Surveyor’s Office, headed by County Surveyor Wayne Battleson, began looking for ways to relieve the delay.

“We recognized that someone is waiting for that [approval] and there are consequences for someone getting it quickly as opposed to slowly,” Battleson said, explaining his office’s motivation for addressing the issue.

Battleson and his team began taking a critical look at processes within the office, trying to determine where the delay was originating.  They broke down the steps involved in the process, who touched the project when it first came through their door and who had to sign off on the documents before approval.

His team discovered that bottlenecks were forming around key personnel  through which the volume of paperwork was flowing.  By shifting staffing within the department to place more people at the bottlenecks, they were able to significantly reduce the time required to complete these survey map checks.  The result has been a steady decrease in the average map check time from 139 working days in early 2014 to 25 days in the last quarter of 2016.

Battleson acknowledges that there are still challenges in getting the map check time below the 20-day statutory limit.  The department is also contending with the loss of experienced staff members.  However, he is confident that by continuing to adjust staffing and by filling vacancies within the office, they will be able to make additional improvements.

The Surveyor’s Office is also examining ways to increase the percentage of survey map checks that are completed on time.  This percentage has steadily risen, but over half of all survey map checks are still completed late.  Battleson’s team will be looking for ways to improve processes for other key map checks including legal description reviews, legal lot determinations and certificates of compliance.

CoLAB thanks the Surveyor’s Office for devoting resources to make improvements to this area and we look forward to working with the County to help improve customer service for businesses and land owners.