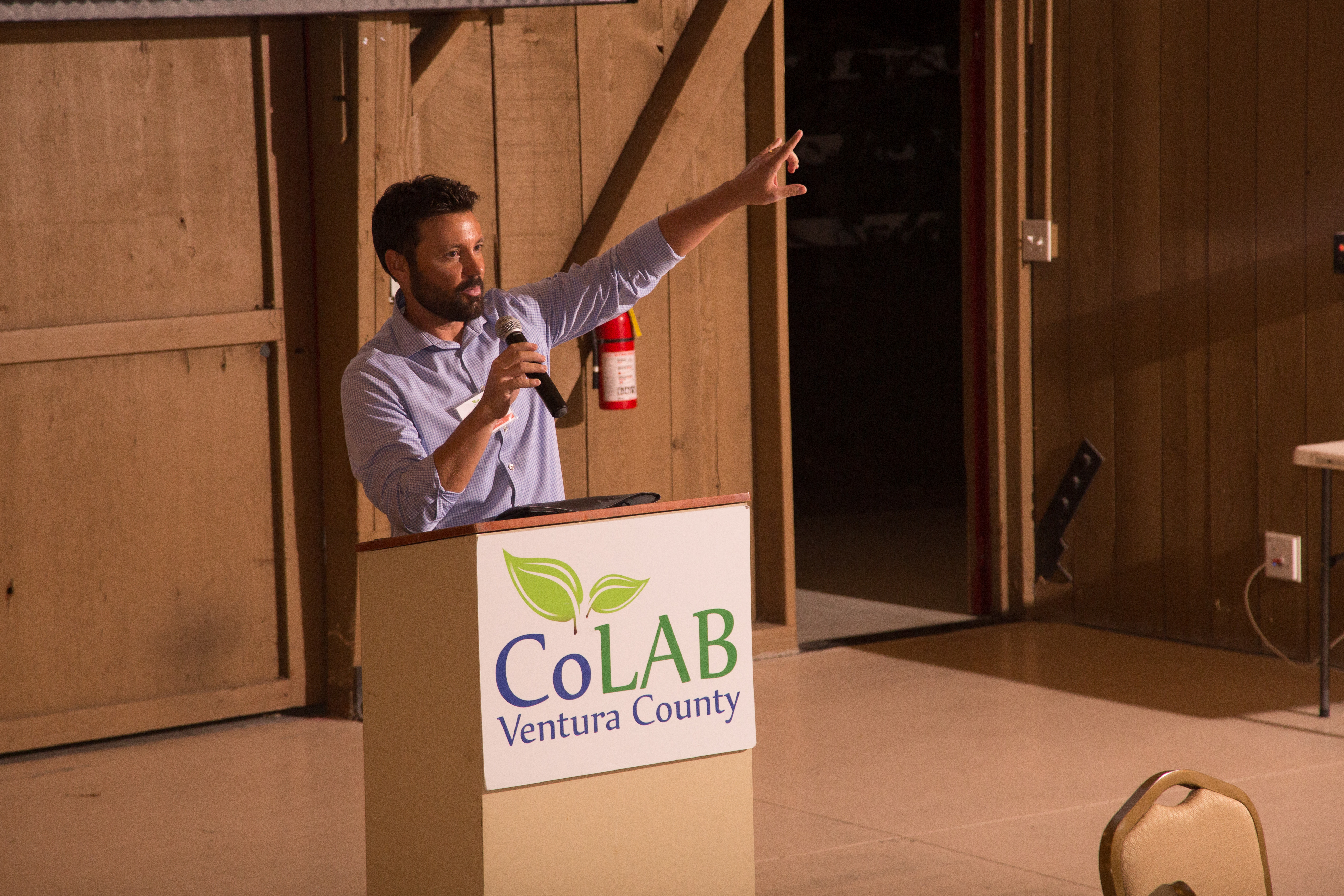 Prior to joining VC CoLAB, my exposure to the organization was limited mostly to occasional policy committee meetings at various advocacy organizations. I would attend in my role as legislative staff on behalf of an elected official or as a government affairs/public policy representative. Anyone who has attended such meetings knows that some are more productive and informative than others. It was always a breath of fresh air to see and hear from VC CoLAB’s Executive Director, Lynn Jensen. You could be assured that there would be no “fluff” and she’d cut straight to the point with technical expertise and scientific perspective, usually providing detailed information that very few others could. When the opportunity to join VC CoLAB presented itself two years ago, I didn’t hesitate to jump on board.

Since my time at VC CoLAB came to a close a few weeks back, I have had the opportunity to reflect on the organization and the two years I spent there. First of all, while it is a fact that about half of VC CoLAB’s members are in the agricultural (or related) industries, it is much more than a “farming group”. Based on many interactions during my time there, this is a common misconception.

As any good advocacy organization should, VC CoLAB advocates on behalf of its members and fights to overcome the challenges they face. It stands to reason that agricultural issues are tackled regularly based on the current makeup of the membership. However, as other businesses, industries and interests have joined, VC CoLAB has evolved and diversified, making great efforts to stay informed on a wide range of issues and weigh in when appropriate. The creation of the WHEEL Committee is an example of that effort. An acronym for Water, Housing, Energy, Environment and Land Use, WHEEL focuses on those and other peripheral issues that are relevant to business, labor and promoting a healthy local economy that everyone can benefit from.

As I look back, I can remember wondering how it was possible that VC CoLAB maintained an influential existence with only two staff members for the five years prior to my hiring. There were so many issues, meetings, projects and tasks that it seemed impossible. It speaks to the hard work, persistence, determination and dedication of Lynn Jensen and the support of great board of directors. As I’ve repeatedly said, VC CoLAB does a lot with a little.

My reflection focuses on these things because I firmly believe in rewarding great work. And what is a “reward” for a non-profit advocacy organization? One word: Membership. If VC CoLAB can do all of this great work with two or three staff members, imagine what it could do if they doubled or tripled their staff? That’s where you can help.

At our annual meeting last year, we pointed out that if every VC CoLAB member could convince one other person to join, we could double membership. Increased revenue, staff and influence makes your membership even more valuable. It makes VC CoLAB an even better advocate on your behalf, able to cover more ground, achieve more success and ultimately create a better Ventura County.

As you may already know, Sean Paroski has accepted a position with VC CoLAB as my replacement. You are very fortunate to have him. I have known and worked with Sean for many years and he is more than capable of effectively advocating on your behalf (plus, he’s a way better writer than I am so keep an eye out for improved newsletter articles!). I don’t expect CoLAB to miss a beat in 2017.

As you’re reading this, I have begun my new role with Supervisor Kelly Long’s office. I fully expect that my path will cross with VC CoLAB on a regular basis and I’m sure I’ll see Sean and Lynn at the WHEEL Committee meetings and most Tuesdays when the Board of Supervisors meet.

I truly appreciate all of the kind words and messages I have received since announcing my decision to move on. It means a great deal to me. During my final weeks at VC CoLAB, I got a few people to promise me they’d get a new member to join. That’s the send-off I appreciate the most. Keep up the great work and I’ll see you around.