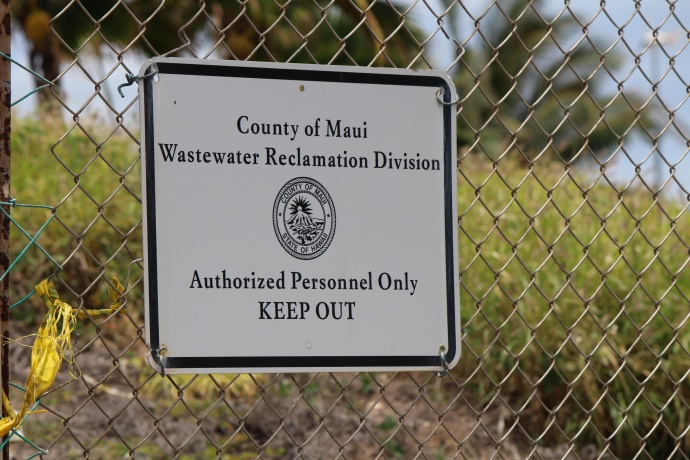 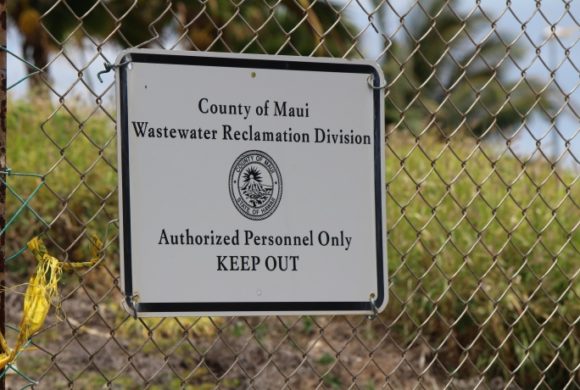 The Ninth Circuit Court of Appeals recently released a potentially wide-ranging decision that declared that wastewater injection wells can violate the Clean Water Act (CWA) as long as the wastewater can be “fairly traceable” to waters covered by the CWA. This creates a new standard for wastewater disposal and introduces new uncertainties for operators of disposal wells as well as those who detain stormwater for percolation to groundwater.

The ruling concerned four wastewater disposal wells operated by the County of Maui at their Lahaina Wastewater Reclamation Facility. All four wells have been used since 1985 for disposal of reclaimed water. The wells are now used as their primary method of disposing of 3 to 5 million gallons of wastewater per day.

According to the County’s own studies, as well as a study conducted by the EPA, wastewater from the injection wells reaches the ocean at a rate of 3,456 gallons per meter of coastline. The water takes an average of 84 days to percolate to the seafloor.

The CWA prohibits the discharge of pollutants to navigable waters of the United States. The County of Maui claimed that because their wastewater injections reached the ocean through groundwater percolation, they were only indirectly discharging pollutants into the ocean and therefore not violating the CWA.

The Ninth Circuit disagreed, saying that it is irrelevant whether the pollutants enter navigable waters directly or indirectly for it to be prohibited under the CWA.

The court’s ruling, however, refused to identify at what point disposal to groundwater can be “fairly traceable” to navigable waters and thus violate the CWA. The court decided to “leave for another day the task of determining when, if ever, the connection between a point source and a navigable water is too tenuous to support liability under the CWA.”

This creates significant uncertainty for entities which either inject water through wells or allow it to percolate to groundwater. This is especially concerning given the State of California’s requirements for capturing stormwater runoff, which contain a number of potential pollutants. Any stormwater retention basin or injection well close enough to a navigable water for groundwater percolation to reach it are potentially in violation.
The court’s refusal to spell out when injection or percolation through groundwater trigger CWA violations means that any number of existing projects could potentially be swept up in the new rule depending on where future court cases draw the line. The Ninth Circuit decided that an 84 day window was sufficient, but there is no telling where other courts decide the cutoff is.

This uncertainty is compounded by the fact that the Ninth Circuit ruled that the County of Maui was liable even though the State of Hawaii, which administers the pollution discharge permit, hadn’t determined as late as 2014 whether a permit was even necessary.  This places local entities in bind as they must go through the state to obtain their permits. Even if the state tells local entities they don’t need a permit, they can still be sued for violating this new rule under the CWA.

This new ruling creates a number of new uncertainties for wastewater treatment, groundwater management agencies and any entity that injects water through wells. This ruling has the potential to affect existing projects. As California looks to new and creative ways to manage its groundwater resources to combat drought conditions, it’s possible we may find new prohibitions and increased costs closing off some options.