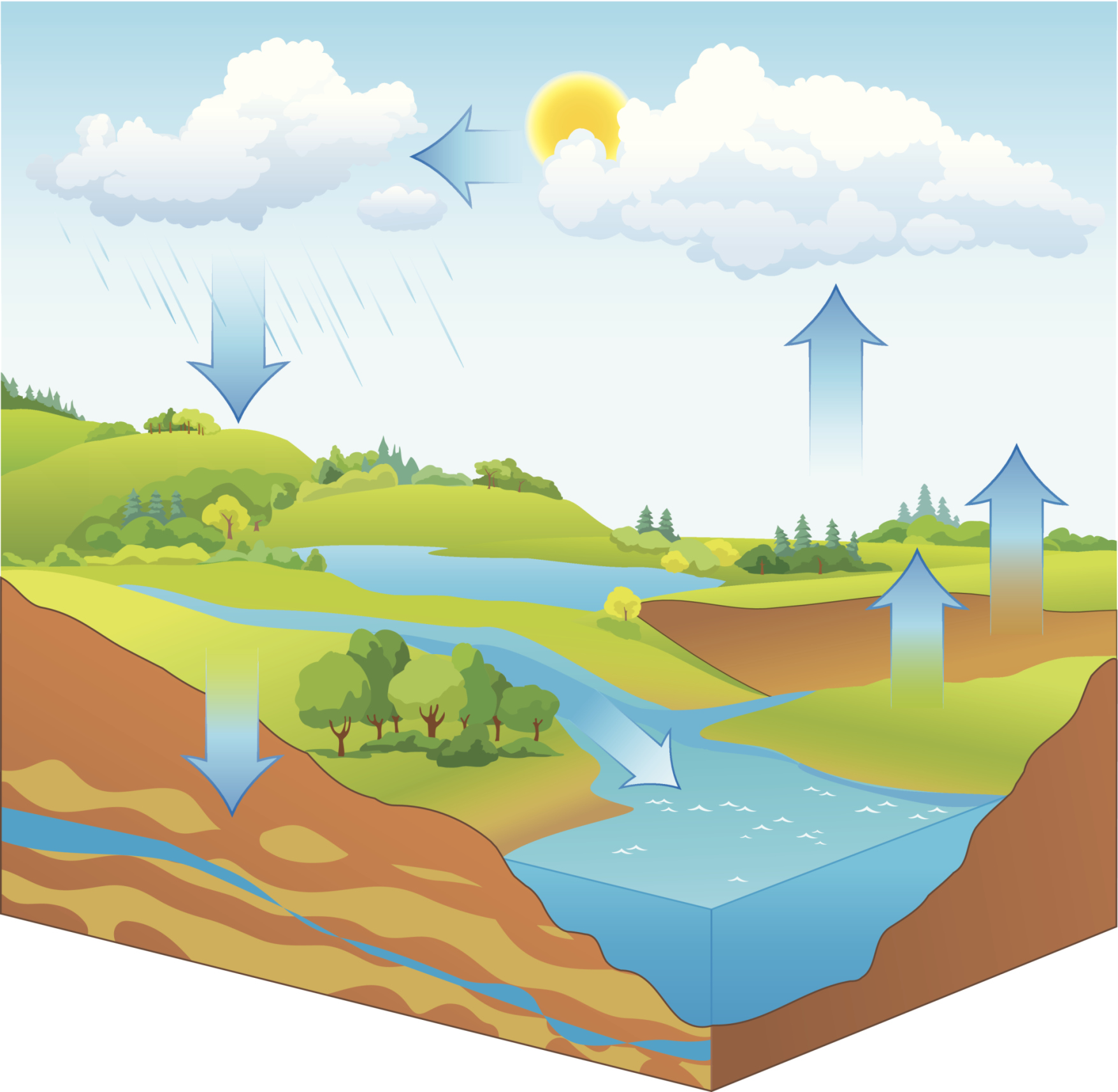 A disappointing lack of rainfall from the much anticipated El Niño has further challenged Ventura County farmers who are being tested by an increasing number of circumstances beyond their control. The prolonged five year drought continues to impact local groundwater reserves. The drought, combined with new groundwater management legislation, is compelling farmers to spend a lot more time in meetings these days, collaborating to come up with long-term solutions.

The Fox Canyon Groundwater Management Agency (FCGMA) is leading the county (and maybe the state) in pushing forward to create Groundwater Sustainability Plans (GSPs), required under the Sustainability Groundwater Management Act (SGMA). The Act was passed by the California Legislature and is as a whole new set of evolving regulations that fundamentally change groundwater management. The requirement for completed GSPs per the State Department of Water Resources (DWR) is January 31, 2020 for critically overdrafted basins (Oxnard and Pleasant Valley) or January 31, 2022 for medium and high priority basins. But the GMA board majority has proposed an accelerated time schedule of one year to complete the plans, ending January 1, 2017. Based on feedback from local groundwater professionals, this is a breakneck pace that will likely sacrifice scientific veracity for speed and will greatly limit the opportunity for the agency to carefully consider thoughtful stakeholder input.

Stated justification for the accelerated schedule is to mitigate potential litigation by environmental organizations and assess new pumping fees to hasten solutions to water quantity and quality issues. But there is consternation by many participants and stakeholders that defining projects without adequate analysis, based on outdated and incomplete studies is inviting trouble. We think this accelerated time schedule may actually cause more delay and expense by creating plans based on rushed assumptions that will not withstand technical, regulatory and stakeholder review. In some areas the FCGMA is getting ahead of DWR’s rule making.

The SGMA regulations seek to control groundwater usage in priority basins within California including those in the FCGMA, who’s boundary covers nearly 50,000 acres of irrigated farmland; over half of the production agriculture in the county. However, the relationship between the SGMA regulatory authority and landowner water rights is not fully understood and may not be fully considered in the rush to complete the GSPs.

According to an October 2014 Desktop Reference, by Brownstein Hyatt Farber Schreck, LLP, the Act has a “Superficial Respect for Water Rights in the Absence of Adjudication: The Act grants new and expansive powers to GSAs to manage groundwater, including the power to assess fees on groundwater production and to limit or prohibit production… and absent an adjudication, property rights may be abrogated – in basins with insufficient supplies to serve all projected demands.”

In order to monitor and participate in the SGMA process, many farmers within FCGMA authority attend numerous meetings:

In January, the FCGMA board approved a contract with a consulting group to write the GSPs with the TAG acting as an advisory group, directing the consultants to appropriate resources and sharing expertise. According to their charter, the TAG’s role is to review and advise the consultants and the Board, not to analyze data for the consultant team.

Since the new legislation is not entirely settled, GSP development this early in the process is risky. While productive work is being done in all of the above groups, as one who has been attending many meetings, it is unclear what the sequence of the decisions are that will drive the process to a successful conclusion that beneficial users of the water will collectively have confidence in. No overall project management plan has been laid out to the stakeholders so they can understand where and when to weigh-in on specific issues.

At the April 27th FCGMA Board meeting, Andrew Sheldon, newly hired WPD Assistant Director, gave a GSP update including a discussion of new draft emergency regulations released by DPR on February 18, 2016. The final regulations are to be adopted by June 1, 2016. Board member Lynn Maulhardt characterized the methodology change in the draft regulations as a “basic train wreck”. Sheldon’s presentation alluded to a need to “adjust the consultant agreement schedule, scope and deliverables for the GSP”, needing extra time and funding for more data analysis than anticipated.

Board member Steve Bennett recommended granting more time judiciously, saying that more time would just be “delaying the hard decisions” – referring to cutbacks in pumping that will likely come out of the GSPs. Supervisor Bennett frequently refers to coming “hard decisions.” CoLAB recognizes that there will be pumping limitations, however the decisions to implement cuts must be made in conjunction with supply project approvals to maintain the viability of agriculture.

At the April 29th TAG meeting, the consultant group presented a herculean effort to compile data from numerous sources to come up with a water budget for four FCGMA groundwater basins. A water budget is a detailed analysis of water coming into and out of a basin based on historical data. The complicated relationship of precipitation, percolation, migration through the aquifer, pumping and outflow, through historical climate conditions, will help predict how each basin can be managed in the future.

A believable water budget must be based on terms, assumptions and variables agreed upon by groundwater experts with local expertise (e.g. the TAG). The planned 20-minute water budget agenda item turned into an hour and a half discussion. And as in every TAG meeting I have attended, the discussion circled around to the United Water Conservation District 3D and Calleguas Municipal Water District’s groundwater basin modelling projects that are in progress. Most TAG members concur that the water budget presented by the consultant has significant deficiencies and that modelling is the most accurate way to analyze a groundwater basin and come up with a reliable water budget. While waiting for the model may cause a delay, we believe it may take even more time for an alternate analysis to achieve a believable water budget without the model.

It is clear that the Fox Canyon GSP timeline will need to be extended to accommodate the huge scope of the project, the changing state regulations, technical review and public stakeholder input from groups that have not yet been involved. CoLAB will continue to monitor and report on the GSP development as we advocate for sufficient time for the process to be successful. In the words of FCGMA board member and farming representative, David Borchard: we need to “do the job right, not just fast”.