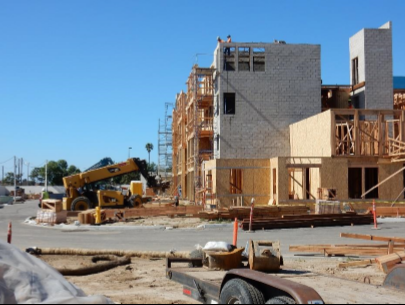 In the midst of a dramatic contraction of Ventura County’s economy, the County of Ventura assembled its first ever Economic Vitality Strategic Plan. This was a much needed addition to the County’s policy arsenal, as they had never before put together a comprehensive evaluation of the challenges and opportunities facing Ventura County’s economy. While the Strategic Plan is an excellent starting point, attempts by some members of the Board of Supervisors to weaken the Plan reveal that more work still needs to be done.

The challenges facing the local economy are clear. A recent report by the Bureau of Economic Analysis revealed that Ventura County’s economy shrank by 2.7% in 2016, at the same time that California’s economy grew by an almost equal amount of 2.9%.  As Matthew Fienup, economist and Executive Director of the California Lutheran University School of Management, put it in a recent Ventura County Star article, the period from 2014-2016 was the slowest three years of growth since 1990. 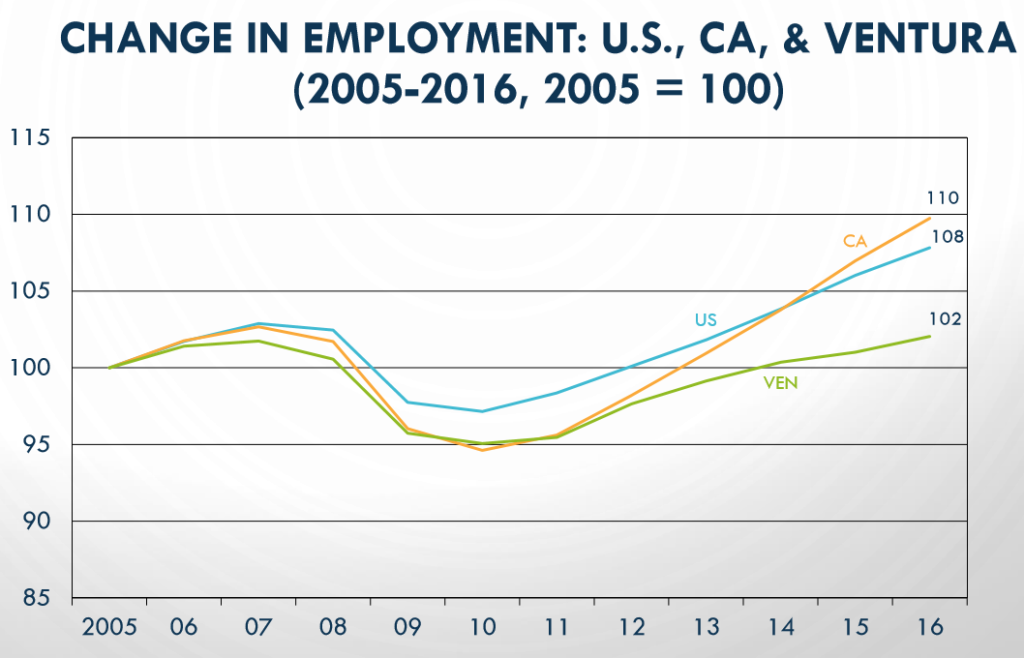 The staff presentation of the Strategic Plan also noted that Ventura County has significantly lagged behind both California and the US in economic growth since the end of the 2007 recession. Some of the largest job gains in the county have also been in low-wage sectors like restaurants and hospitality.

These dire numbers brought new urgency to the creation of the Economic Vitality Strategic Plan. The County had already started work on the Plan over a year ago when the Board commissioned County staff with its development. The goals given to staff were to study local economic conditions, gather input from technical studies and stakeholder input and evaluating the County’s impact on the local economy.

The County CEO’s office organized a series of stakeholder meetings to gather public input for development of the draft Strategic Plan. At these meetings, CoLAB highlighted the importance of agriculture to the local economy and emphasized the need to reduce the layers of regulation burdening farming and ranching operations. CoLAB also called for the Strategic Plan to consider core industries in the unincorporated county, including energy and mining that are important to the County economy. Proactively engaging the business community was an excellent step by the County to collect input from those directly affected by government regulations.

The vast majority of stakeholders argued that the County should streamline regulations, become more business friendly and prioritize improvements in water infrastructure. More than 80% thought the County should “continue to capitalize on a strong agricultural sector by promoting growth of related business opportunities.”

On October 24, the process for developing the Economic Vitality Strategic Plan finished with a presentation to the Board of Supervisors. Staff presented a number of different strategies for improving economic vitality, including: prioritizing investment in infrastructure, capitalizing on ag-related industries maximizing workforce readiness, growing industry clusters, addressing housing affordability, examining permitting and regulatory issues, and maximizing remaining development opportunities within the restrictions of SOAR. 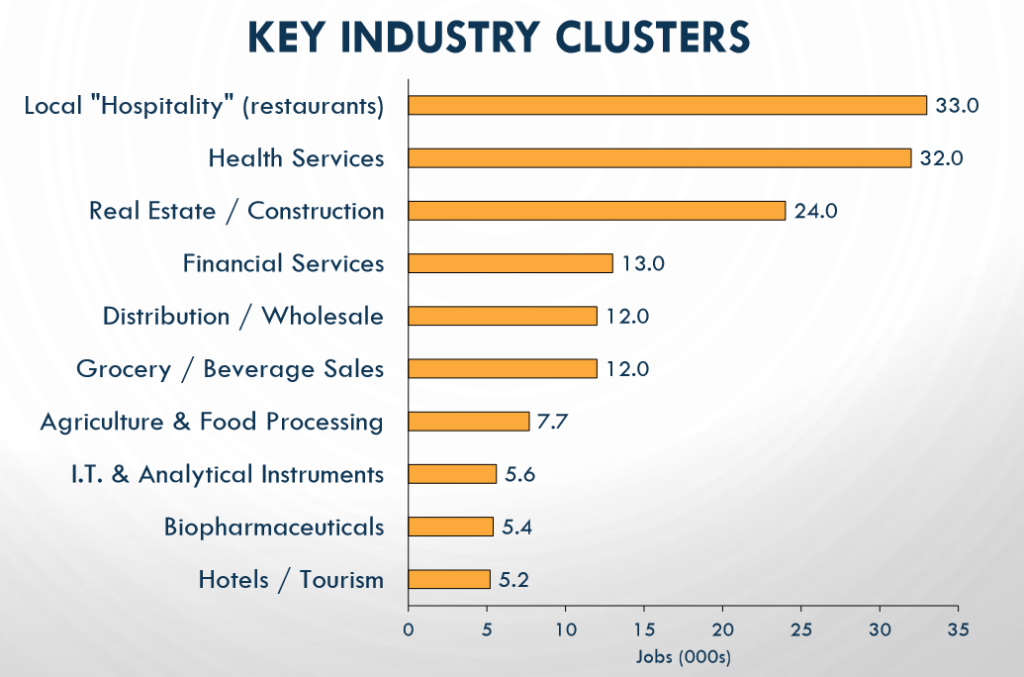 The Strategic Plan also called for greater collaboration with civic organizations, including the creation of Strategic Groups which would address specific issues in the Plan and include different community stakeholders. The Plan would also include a Steering Committee charged with defining implementation priorities.

While the Strategic Plan is an excellent starting point for examining how Ventura County’s economy can be strengthened, many obstacles still stand in the way.  Chief among those obstacles is the county’s lack of low-cost housing. Fienup and other local economists have long pointed to the county’s inflated housing costs as a reason for lack of business investment in the county. An economic development report commissioned by the City of Thousand Oaks recommended increasing the number of baseline housing units allowed under Measure E, the city’s growth control ballot measure.  Amgen recently chose Tampa, Florida for an expansion location instead of Ventura County, citing a more affordable cost of living as one of the reasons.

One attempt that the Strategic Plan made to encourage business development in the county was unceremoniously shot down by Supervisors Steve Bennett and Linda Parks. The Plan proposed creating a simple inventory of remaining developable land after the new SOAR initiative took effect. However, Bennett and Parks both demanded that the inventory be removed from the plan. At one point, Bennett even quibbled with the consultant hired to put together the plan over his recommendation that the county “maximize” development opportunities, saying that “optimizing” should be the more appropriate word.

In spite of the challenges facing the county’s economy, there are many ways to help spur job growth. Much work needs to be done to remove barriers to business creation and new development. Local governments should be focused on streamlining regulations in order to lower the cost of doing business and making local companies more competitive. There is also a need to examine how to promote density development in a post-SOAR environment.

The County and cities should also focus on infrastructure and how it supports established businesses. A number of local water districts are looking at ways to improve the availability and reliability of the local water supply, which would greatly benefit agriculture in the county.

As the County moves to implement the Economic Vitality Strategic Plan, it is important that businesses and community organizations are given an opportunity to introduce innovative approaches and new ideas to how local governments approach these challenges. By leveraging the expertise of business owners, developers and economic experts, we can find new ways to spur economic growth and improve affordability in Ventura County.