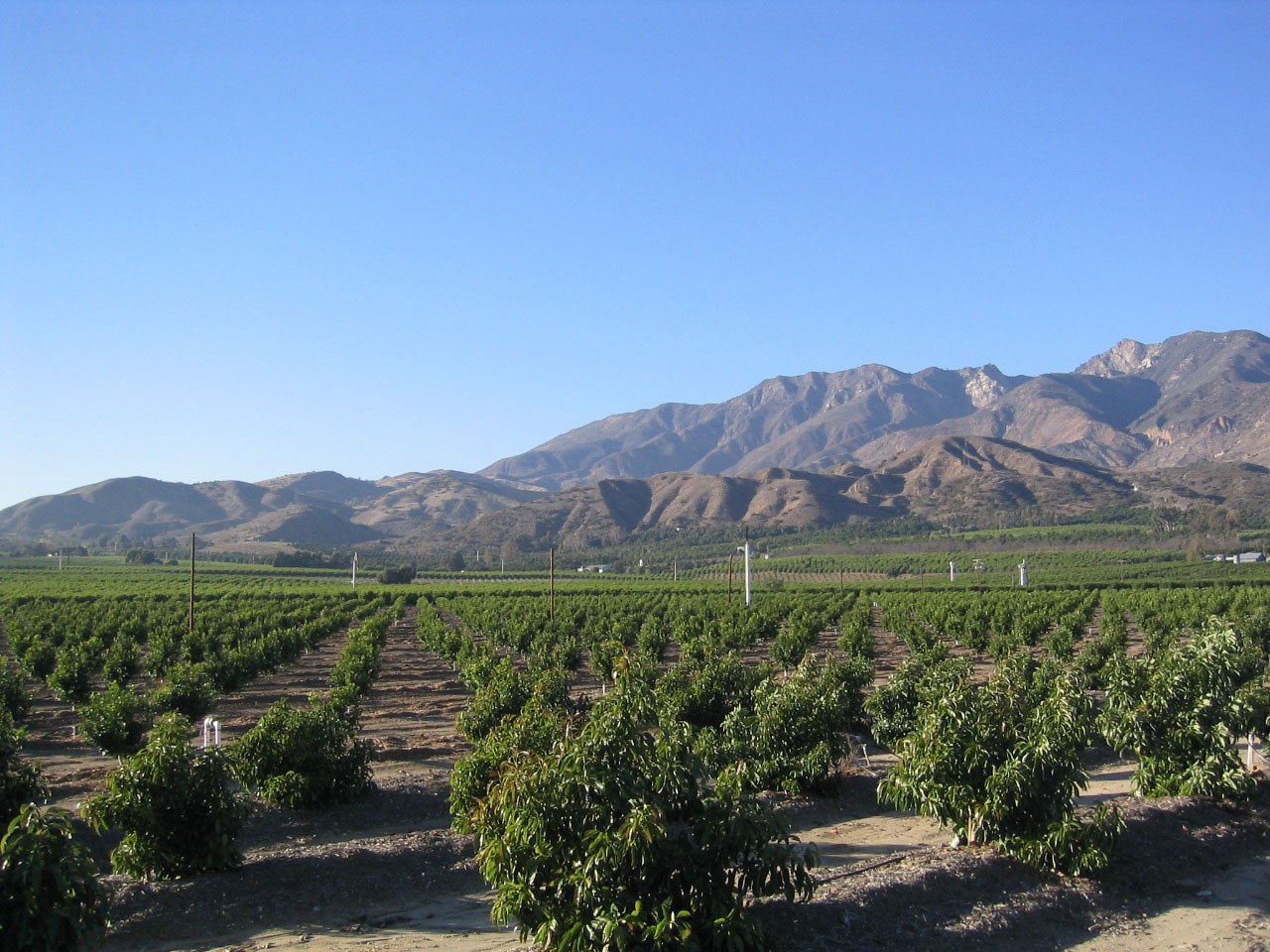 The Ventura County Resource Conservation District (VCRCD) provides valuable resources to landowners looking to save water or reduce stormwater runoff on their properties. VCRCD President, Bud Sloan, presented their goals and programs at CoLAB’s April 19th WHEEL Committee meeting. WHEEL stands for Water, Housing, Energy, Environment and Land Use, representing the key issues we focus on. The Committee meets on the third Wednesday of the month offering an opportunity for CoLAB members to be updated and comment on local WHEEL issues.

The VCRCD, a special district which covers the unincorporated areas of Ventura County, offers several different programs to farmers and ranchers who are looking to conserve water or comply with state and federal laws that restrict certain types of stormwater runoff.  In addition, the VCRCD helps develop better irrigation practices for certain specialty crops in conjunction with the State of California.

Once known as “Soil Conservation Districts,” RCDs were set up under California law to provide leadership in the stewardship, protection and perpetuation of the counties’ natural and agricultural resources.  Governed by a seven member Board of Directors consisting of local landowners, the VCRCD is not a government entity, but it works closely with the county government and landowners to achieve its conservation goals and provide education and outreach to the community to improve the understanding and practice of resource conservation.

Chief among the VCRD’s programs is its irrigation efficiency efforts.  With the recent drought demonstrating the need for better management of water supplies, VCRCD focuses on improving efficient use by the end user.  They work closely with local landowners to identify ways to save water at farms, orchards and nurseries, offering free evaluations of irrigation systems and recommending Best Management Practices (BMP) to reduce water usage.

New irrigation systems can be expensive, so the VCRCD offers a cost sharing program to implement BMPs as well as leveraging other programs offered by water purveyors.  In just the past year alone, they assisted over 30 agricultural producers covering hundreds of acres in Ventura County.

The VCRCD is also working with the Farm Bureau of Ventura County on an emergency drought program which works with local growers to analyze irrigation methods and develop and implement improvements for increased water and energy efficiency.  The goal is to create enough efficiency savings to reduce total water usage by 1820 acre-feet a year.

Another priority of the VCRCD is to help farmers and ranchers comply with stormwater quality regulations passed down by the state and federal governments.  Like with irrigation efficiency measures, the RCD provides a free comprehensive walk through of a rancher’s property, suggesting BMPs to improve stormwater runoff quality, such as use of bio swales, manure bunkers and composting.

The VCRCD has been working closely with horse and livestock owners to educate them about water quality requirements. The Los Angeles Regional Water Quality Control Board adopted Total Maximum Daily Loads for algae and nutrients in the Ventura River Watershed in 2013 that affects horse and intensive livestock operations in Ventura and Ojai. The VCRCD organized the Horse and Livestock Watershed Alliance as a stakeholder group and VC CoLAB has partnered in the process to help with regulatory language.

VCRCD also works with growers of row crops in the Calleguas Creek watershed to improve stormwater runoff quality.  In addition, the VCRCD is operating under a grant from the California Department of Food and Agriculture to study best practices for storm water management practices for different crops, such as raspberries, which use hoop houses.

While VCRCD does critical work as a liaison between the government and landowners, there are challenges.  VCRCD receives grant funding for its programs, but that grant money often can only be spent directly on the implementing the programs.  Funding for other expenses, such as overhead, must come from other sources.

The VCRCD has traditionally relied on private funding, receiving $160,000 from one donor alone over the past two decades.  However, they are recently attempting to diversify their revenue base and seek additional private funding.  The VCRCD is also looking into putting an assessment on the ballot to fund their conservation efforts.

As changes to state water quality laws and other regulatory requirements change, the VCRCD will continue to innovate and pursue new ways to advance its mission of protecting Ventura County’s valuable soil and agricultural resources. VC CoLAB considers the RCD a valuable resource for our members and supports their efforts in Ventura County.