Part Two in a Two-Part Series

Ventura’s Planning Commission convened a special meeting last month to consider the merits of a proposed Residential Allocation Program (RAP) and make a formal recommendation to the City Council. Public comment at the meeting revealed overwhelming disapproval of the program and the Planning Commission ultimately made a formal recommendation against implementation, through the unanimous support of Commissioner Rondi Guthrie’s motion.

Ventura’s RAP was originally introduced by the General Plan Ad Hoc Committee consisting of Ventura City Council Members Cheryl Heitmann, Christy Weir and Carl Morehouse. The original request for policy consideration was addressed in CoLAB’s March 2015 Newsletter when it included a residential application “pause”. Ultimately, the Council advanced a RAP proposal that did not include a pause in applications. CoLAB also discussed the issue at the November WHEEL Committee where Dawn Dyer, President of Dyer Sheehan Group, presented a background and overview of the RAP. The purpose of the program is to establish greater control over the pace, scale and type of housing, based on the perception that residential development is occurring too rapidly, negatively impacting Ventura’s character. Consideration of resources such as water avail¬ability is also a factor. The program would apply to projects of 3 or more units. 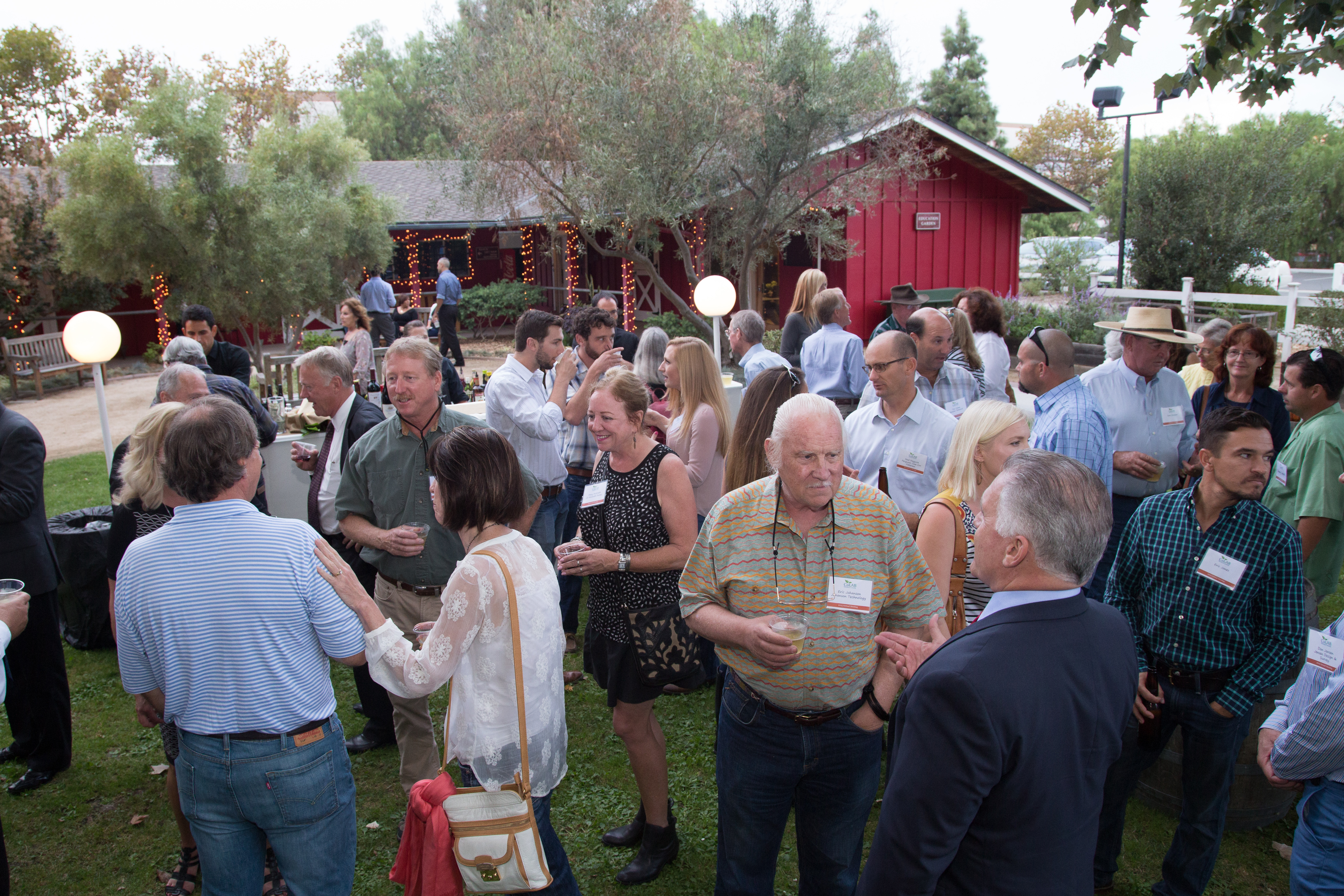 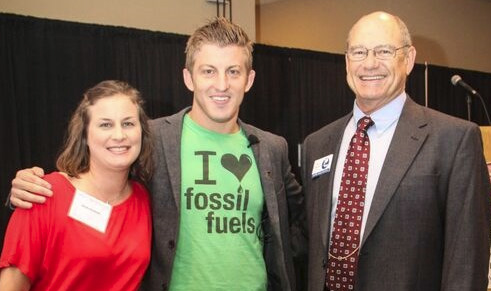