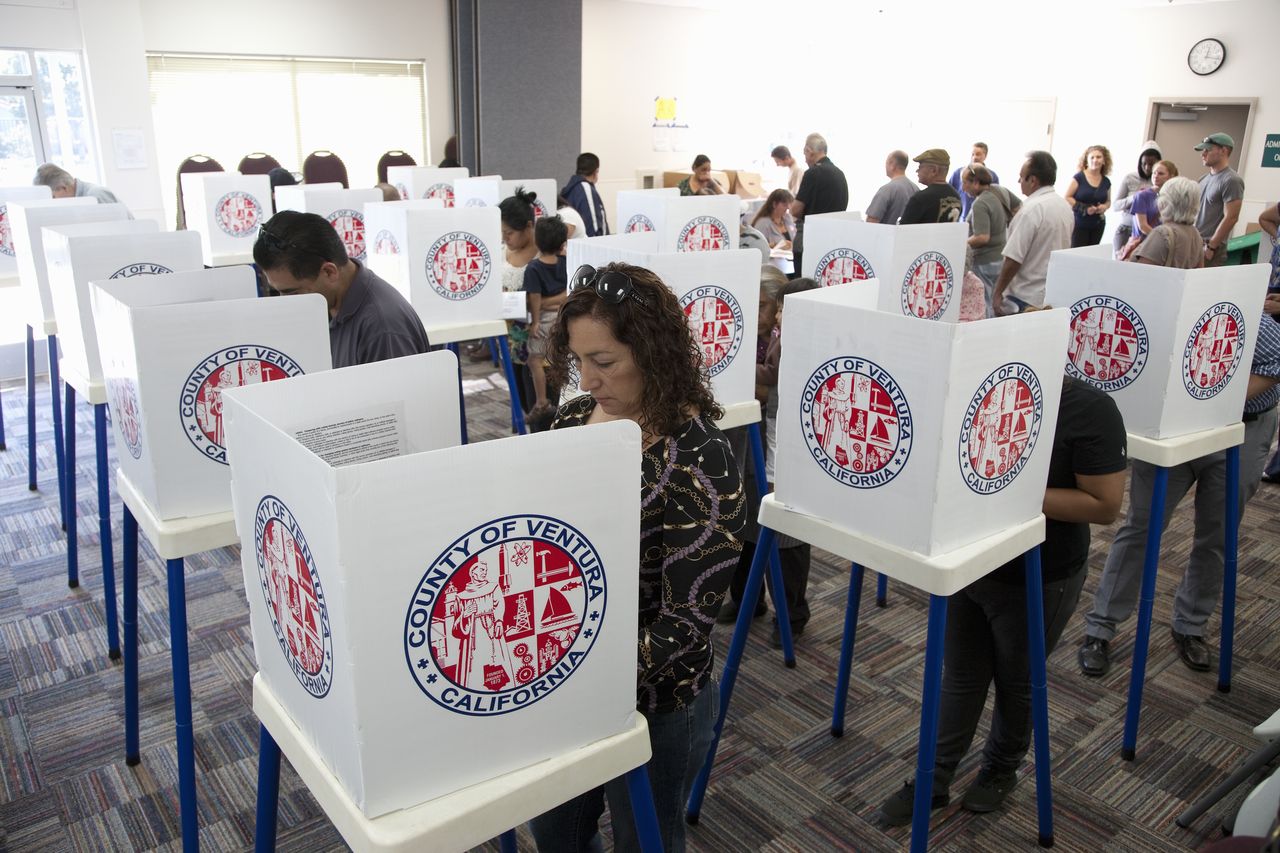 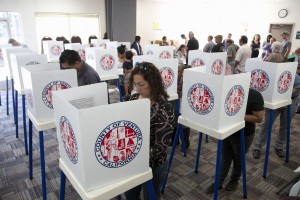 Notwithstanding the state of presidential politics, our country is experiencing a whole new level of political dysfunction. While there has always been division within and between political parties on how to resolve the important issues of the day, 2016 is magnifying a highly intensive disrespect for career politicians by voters. We are fed up with the election process, the inflexible platforms, and the inability of the political class to unite us in a vision for America that we can believe in.

Our mailboxes will be stuffed with negative campaign mailers for candidates, many of whom we have never heard of and state ballot measures we can hardly conceive the impact of. Negative campaign commercials will flood the media including television, radio, social media and newspapers.

Locally, our County is anticipating over 20 statewide ballot measures, potentially making our local ballot the longest in history. And the likelihood of being able to understand the long term consequences of such measures by reading campaign materials is low. While ballot measures were supposed to be grassroots efforts by the public, they have increasingly become avenues for politicians and their special interests to bypass the legislative process.

Such is true with the ration of local SOAR initiatives that will be on every ballot in the County. While these initiatives are being sold as a grass roots effort, they are actually the brain child of career incumbent County Supervisors Steve Bennett and Linda Parks and their attorney/past politician, Richard Francis. And while they identified the problem of housing tracts and shopping malls encroaching on farmland in the 90’s, the inflexible solutions they are proposing now will further erode the county economy, increase overcrowding and traffic, and hurt the agricultural industry by limiting reasonable policy options until 2050.

In a bright spot, our County is experiencing a crossover of typical party lines driven by the economic reality of declining job growth and rapidly escalating rents, uniting uncommon bedfellows. For businesses, government intervention is at an all-time high requiring more and more time to be spent handling pointless and unrelated paperwork. And, local labor unions are worried about trade jobs disappearing permanently with SOAR initiatives being extended for 34 years, beyond many of their life expectancies.

But together, local agricultural non-profits and union workers are joining forces in gathering signatures to support the countywide SUSTAIN VC ballot initiative throughout Ventura County. The initiative provides a reasonable alternative to SOAR, retaining the public vote for development for 20 years while adding strong policies to sustain the agricultural industry and create good jobs in local food processing and supporting infrastructure projects.

SUSTAIN VC is truly a grassroots effort written to address local farmer’s issues and filed by three prominent local farmers whose families have been farming in our community for a combined 400 years. While the SOAR politicians claim to want to “save agriculture”, we know their real objective is to maintain agriculture as a public viewshed, not as working farms and ranches that are an important to our local economy and county heritage.

At the Oxnard City Council meeting in April, Martel Fraser, President of the Tri-Counties Central Labor Council, testified, calling SOAR “Strangle Our Agricultural Resources”. Representatives of the agricultural industry, the Port of Hueneme and Union laborers all rejected the 2050 timeframe proposed by SOAR as being too long, agreeing with city planning staff that the extension should match the 2030 horizon of the Oxnard General Plan.

But powerful politicians like Parks and Bennett have the ability to influence city council members behind the scenes, even outside of their representative districts. This was admitted publicly in an email circulated to SOAR supporters by Richard Francis back in February where he stated: “I believe I have convinced a majority of the council to put SOAR on the ballot for us without having to collect the signatures.” The politicians in his “majority” were Oxnard Mayor Tim Flynn, and Councilmembers Carmen Ramirez and Bert Perello.

This shows how politicians operate making backroom deals without transparency and public input. When faced with a 4-1 vote to sunset the Oxnard SOAR in 2030, per the city staff recommendation, the career politicians lobbied these council members so vigorously as to force two initiatives to be on the ballot, one sunsetting in 2030 and one in 2050. This is shameless for a city that is struggling financially, recently voting to aggressively increase utility rates on their citizens.

The best way to defy career politicians in 2016 is to support the SUSTAIN VC countywide ballot measure and start a local trend. As you know, our campaign needs more volunteers and donations to help us reach our goal of around 30,000 signatures by mid-May. The deadline is approaching fast so please visit our website at www.SUSTAINVC.org and/or call Matt Guthrie at (805) 633-2257 to sign up for a petition to gather 23 signatures from friends and neighbors. You can also join our growing list of supporters, make a donation, and of course find out more about the initiative on the website. Thank you sincerely for those of you who have already volunteered and contributed!