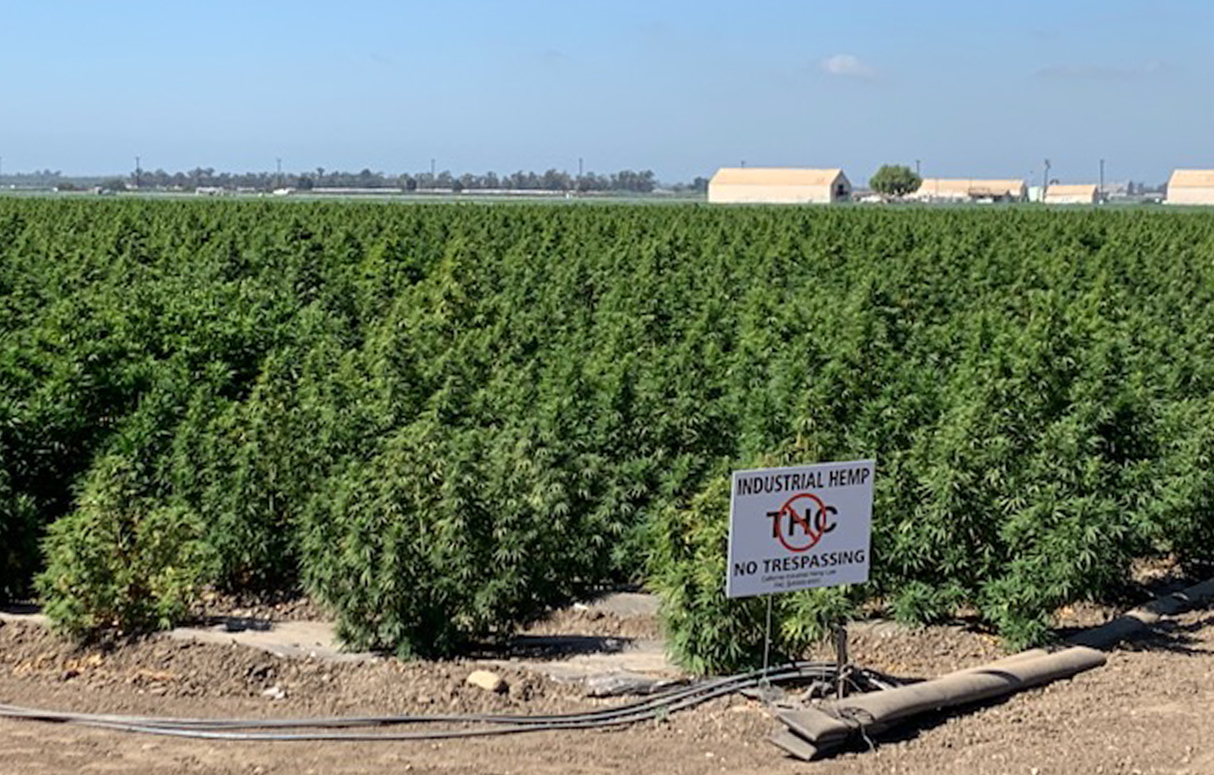 On January 14, 2020, the Ventura County Board of Supervisors unanimously passed an urgency ordinance restricting the planting of industrial hemp in the unincorporated areas of the County.  The ordinance places a temporary ban on outdoor hemp cultivation on over 30,000 acres – or 1/3rd of all irrigated cropland – in Ventura County.

These buffer restrictions are significantly larger than any other hemp cultivation buffers in the state of California.

These restrictions have serious consequences to the fledgling local hemp cultivation industry.

But what is the concern behind the moratorium?

Many varieties of industrial hemp have an odor. The strength and quality of the odor varies from variety to variety.  While low-odor varieties are current being developed by horticultural research facilities, these were not readily available at the time hemp was planted in early 2019.  When the hemp plants began to flower and release odor in the fall of 2019, local officials received numerous complaints of the smell from residents.

Under the Right to Farm Ordinance, farmers are protected from “nuisance odor” complaints.  But the Board of Supervisors felt they needed to take action to establish temporary restrictions while the Agricultural Commissioner’s Office works on developing proposed language for a permanent ordinance that will allow for some hemp cultivation in the County while reducing complaints.

The hemp industry, along with the Farm Bureau, Ventura County Agricultural Association, and CoLAB, have proposed what we believe are reasonable and effective mitigation measures to balance the issues of growers and the public.

We anticipate this item to come back to the Board in late Spring 2020. 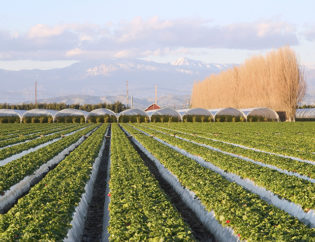 Wildlife Corridors Ordinance and Lawsuit On March 12, 2019, the Ventura County Board of Supervisors voted 3-2 to establish the “Habitat Connectivity Overlay Zone”. This created “wildlife movement corridors” by adding regulatory restrictions to more than 160,000 mostly privately-owned acres in Ventura County. Within the corridors, landowners are subject to restrictions on fencing, outdoor lighting, the types of plants they can use in landscaping, how much vegetation they can remove from their property, and, in some locations, even where they can build on their own property. Case study → 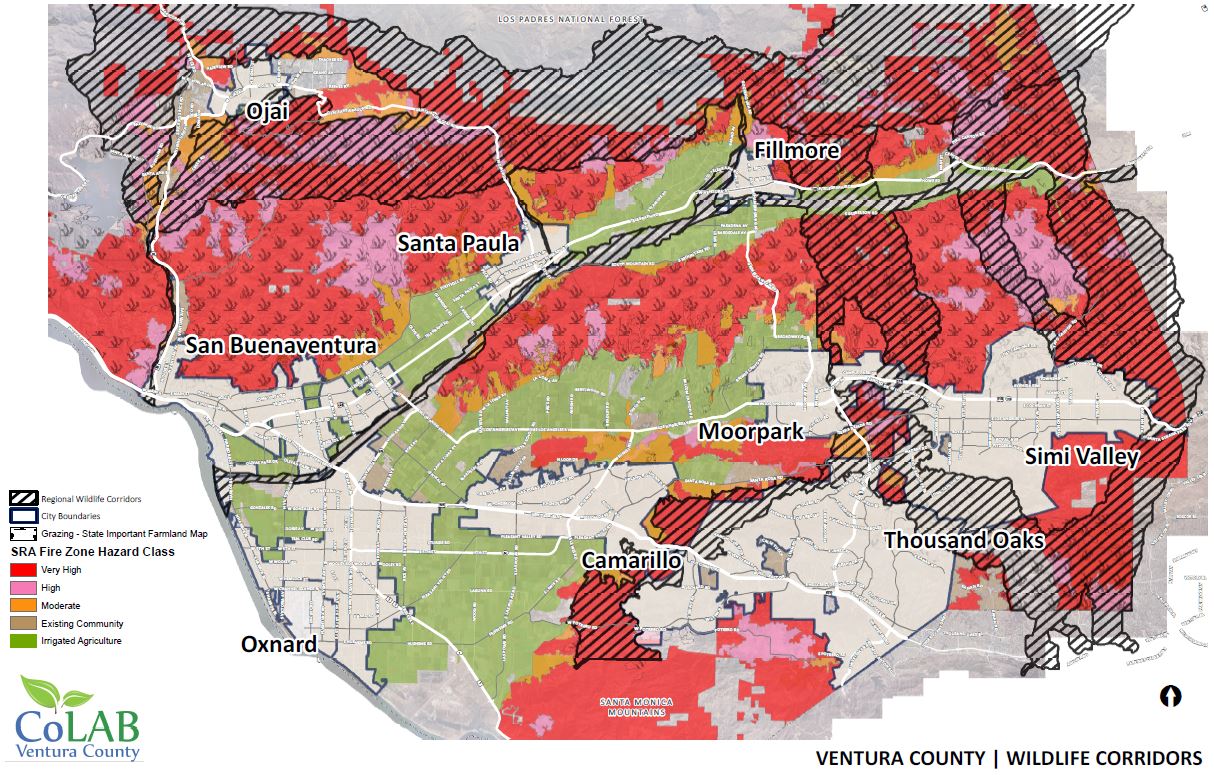 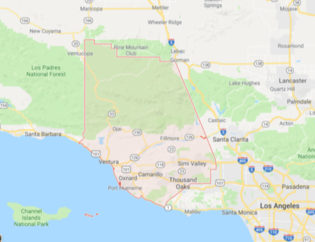