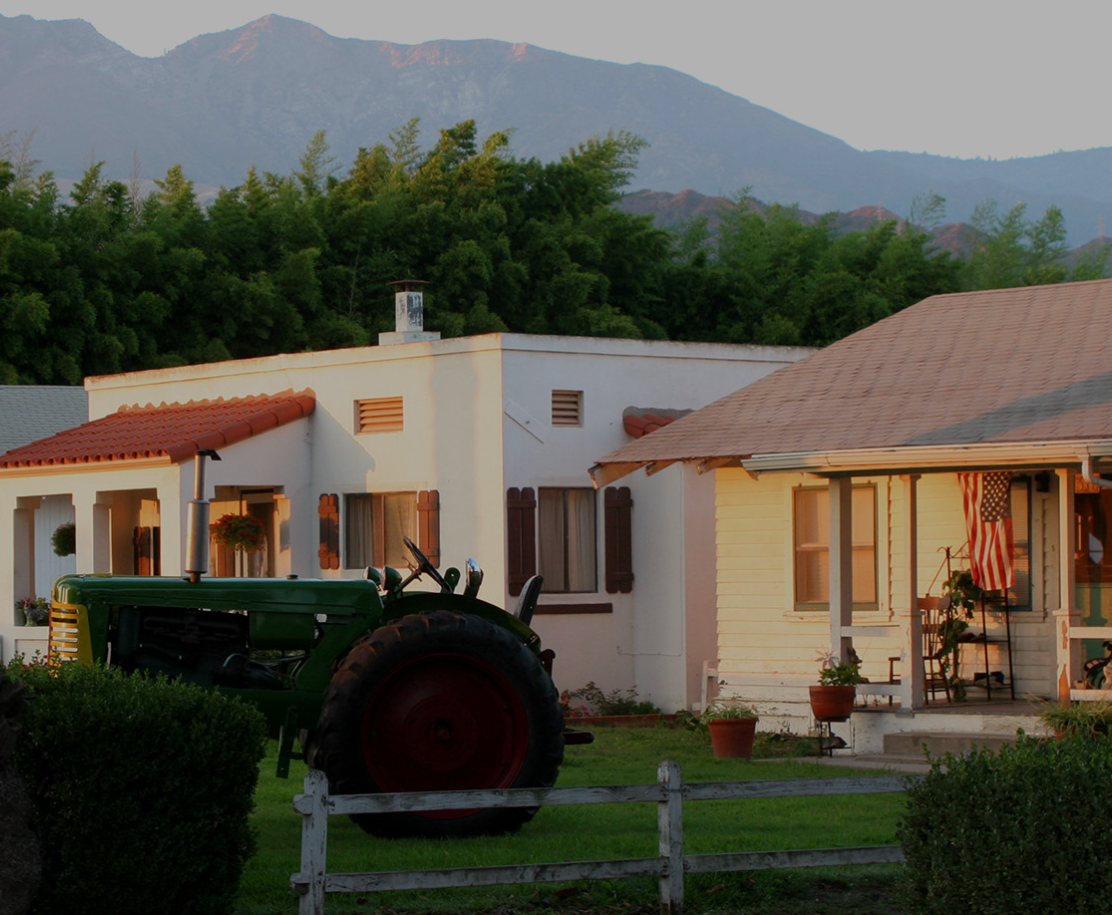 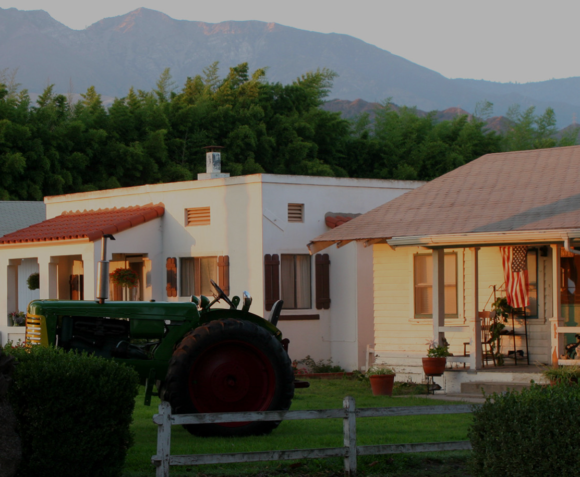 Ventura County is suffering from a housing crisis and economic malaise, problems that have roots stretching back decades and based in decisions supported by county voters. Two recent decisions on housing and land use, one in Thousand Oaks and the other by the County of Ventura, illuminate the divergent choices facing the region on how to address these problems and what the future of the county will look like.

That Ventura County is in a housing crisis is beyond dispute. The median home price in Ventura County is $565,000. According to the California Association of Realtors, just 31 percent of households in the county can afford to buy a home at that price.  This is a dramatic reversal from just six years ago, when over half of the families in the county could afford to buy the average home here.

It’s also in stark contrast to the national rate, where 57% of households can afford the median priced home. In Ventura County, an annual income of anywhere between $131,000 and $152,000 a year is needed to afford the average home. Meanwhile, the average household income in the county is just over $78,000 according to the Census Bureau.

The housing affordability problem is so bad that California was recently ranked the state with the highest poverty level in the country, with over 20% of California residents living below the official poverty line. In Ventura County, for a family of four to be considered “low income” and qualify for housing assistance, they would have to be making up to $81,000 a year, according the Department of Housing and Urban Development.

The inability of local residents to afford homes in the county has resulted in an increasingly unaffordable and tight rental market. The average rent for apartments and other multifamily units is over $1800 a month, while the average three-bedroom property costs over $2,600. Ventura County has been cited by some studies as one of the least affordable rental markets in the nation.

The artificially inflated prices and restricted supply have created a tight rental market, one that leaves renters with few options. The county’s vacancy rate for multifamily homes is just 3.7 percent, which places it near the “extremely low” category. The low vacancy rates combined with higher prices restricts options, particularly for low-income families, and empowers landlords at the expense of renters.

The lack of affordability for locals means more homes are being snatched up by wealthy out-of-town investors and vacation home buyers. In February of this year, over 24 percent of homes sold in the county were bought by absentee buyers. This problem is likely to increase over time, as the largest source of job growth in the county’s future will be in the lower paid health care, restaurant and service industries.

The dire homebuying and rental affordability numbers reflect the fact that Ventura County has consistently failed to meet its state-mandated obligations to promote housing construction. Every seven years, the California Department of Housing and Community Development assigns the number of units that each county and city are supposed to provide, known as the Regional Housing Needs Assessment (RHNA). In the 2014-2021 cycle for instance, the combined total number of units required from the cities and the county is 19,158, broken up into different categories of affordability based on income.

Ventura County so far has built less than 20% of that number, with only three years left to go. The county has done a particularly poor job constructing units that are affordable for workers at the lower end of the income scale. While there are a number of projects under construction, it is highly unlikely that the county will be able to reach its housing goals.

While the land use restrictions implemented by SOAR and approved by county voters are a significant cause of the lack of housing construction in the unincorporated areas of the county, persistent opposition to nearly every new development project by zero-growth activists has slowed or prevented growth even in the cities. Infill projects that make use of unusable land are dragged through the process for a dozen years before approval. Even homes for the elderly aren’t safe from NIMBY complaints.

Over the past two years, the California Legislature has responded to restrictive zoning ordinances and political pressure by zero-growth activist groups by progressively stripping cities and counties of discretionary power over zoning issues. In 2016, the state passed a series of bills that forced local governments to make it easier to construct Accessory Dwelling Units (ADUs), commonly known as granny flats. Last year, the Legislature passed 15 bills that made sweeping changes to the approval process for residential developments, including stripping cities of the ability to deny projects depending on the circumstances.

Already these new laws are having an effect locally. The County last year approved some CoLAB-backed changes to the ADU ordinance which expanded the ability of property owners to provide additional housing. The Thousand Oaks Planning Commission was also recently forced to accommodate a housing development that benefitted from the new state laws.

Facing pressures on the local economy and the prospect of major employers leaving for more affordable locations, some cities and community organizations are pushing back on the old NIMBY attitudes and finding new ways to accommodate growth. A new coalition of non-profits, educational institutions, and businesses has formed to support policy changes that would allow for more residential construction. The Housing Solutions Group, led by Matthew Fienup of California Lutheran University and which CoLAB has become a member of, has been organizing to attend public meetings to counteract the inevitable wave of NIMBY groups that spring up to oppose new projects.

So far the group has managed to score a significant win by supporting a City of Thousand Oaks proposal to recalculate the way residential units are calculated under the city’s growth control ordinance, Measure E. The approved change has the potential to add thousands of units to the city’s pool of available units, making possible the revitalization and development of city’s main thoroughfare.

By contrast, the County of Ventura seems intent on doubling down on the failed housing policies of the past. At a recent meeting of the Board of Supervisors to discuss land use changes that would accommodate more growth, the Board majority insisted on making no major changes. Supervisor Bennett declared that ADUs would be sufficient to meet the county’s housing needs, in spite of them making up only 24% of all the already insufficient number of units built in the county unincorporated area since 2014.

These two approaches, a forward-looking adaptive approach to housing needs and growth, and a retrograde, stay-the-course restrictionism, are glimpses along the path our region could take to address the housing crisis we face. Staying the course will only perpetuate the economic malaise affecting the county. Changing that will require rethinking how we approach density, land use and our openness to growth and more housing. It will require people who want to see things improve get engaged and support good projects that come before city councils and the Board of Supervisors.