On December 4, the text message from Bud Sloan's friend said that there was a fire in Santa Paula. Ironically, Bud had been preparing for a controlled burn a few days earlier on November 30 that was cancelled for fire safety reasons.

Naturally he had to see for himself. Fire is never good for the ranching business and he had 4,500 acres of cattle grazing land to take care of.

Taking his daughter, he went to the highest point near his house where they could see over the mountains to the east. There they could see the fire burning near Thomas Aquinas College north of Santa Paula. A small weather station Bud had set on his property was already measuring high winds, peaking at 82 mph.

Down at the house below, Bud’s wife Kim was hooking up the horse trailer, getting it ready in case they needed to evacuate some of the animals. A friend of Kim’s called, interested in taking photos of the fire and said she would be on the way over.

By 7:30 in the evening however, it was clear that this was not going to be a normal fire. Up at the peak, Bud and his daughter could see the fire racing toward them and realized it would be there in no time. They jumped into his truck and raced back down the mountain.

In the eight minutes it took them to get back down to the house, the fire had already swept into Wheeler Canyon and was fast approaching their home. Bud and Kim finished hitching up the horse trailer and drove it down to where the horses were corralled.

They only managed to get three of their six horses loaded into the trailer before the fire hit them. It had burned through Wheeler Canyon and was sweeping up Aliso Canyon Road, cutting them off from their only way out. They were trapped.

Golf ball-sized embers were flying through the air at 70 mph, causing spot fires all around the house. Sparks were flying everywhere, setting trees and brush on fire.

There was no way to get the horses out now with the road cut off, so they decided to park the trailer in an open area away from brush while they set to work saving the house. Their friend who had come to take pictures of the fire now was forced to wait it out in the horse trailer while Bud and his family fought off the flames.

Luckily they were well prepared. They had two large gravity-fed water tanks, one 10,000 gallons and another 22,000 gallons, as well as a 4,000 gallon water truck. In the end, they would use it all saving their home.
The burning embers falling all around them were causing spot fires everywhere that they worked tirelessly to put out. Trees near the house were also on fire, dropping embers and threating to destroy the house if they fell over.

Bud and Kim were soon joined by Andrew Julian, their ranch foreman, and Ray Krakowski, Andrew's father in law who was a retired Burbank firefighter. Together, they fought side by side to stamp out the spot fires and save the house.

By 10 pm, Bud’s son Grant had arrived all the way from Orange County, where he dropped everything and left for the ranch immediately when he heard about the fire. Together, he and Bud used chain saws and axes to cut down the burning trees before they could topple over. They worked all night, only stopping at 3 am to lay down for a few hours after the worst of the fire had moved through.

At 6 am the next morning, they were back up and jumped on the dozers to fight a fire that had circled north around their property and was heading down the hill. Setting back fires, cutting fire lines, and using the water truck to douse flames, they spent all day fighting the fire.

It wasn’t until two days later they saw their first fire crews, firefighters from Humbolt County responding to reports of a fire near a barn.  Bud and his family had no idea what had been happening outside their canyon. They needed to drive down the road just to get enough cell reception to tell their families they were ok.

In the end, they saved their home and most of their cattle, who had the good sense to naturally move to the cleared pastures where the heat from the fire wasn’t as intense.

Unfortunately for Bud, there weren’t more of the cleared pastures to begin with. Cattle ranching requires constantly clearing land of thick, dense brush to create grassland, and doing so mechanically with tractors is time consuming and expensive work.

Controlled burns are more cost-effective, and while Bud had worked with the fire department to do a few small areas over the years, the time required for environmental reviews made it difficult for them to do more.

Ultimately, Bud credited the cleared areas around his home for saving his property from complete destruction. Had he been able to clear more, he is certain it never would have gotten so dangerous.  A streamlined process for controlled burns, providing incentives for grazing and improved vegetation management plans could go a long way toward lessening the threat of the next wildfire. 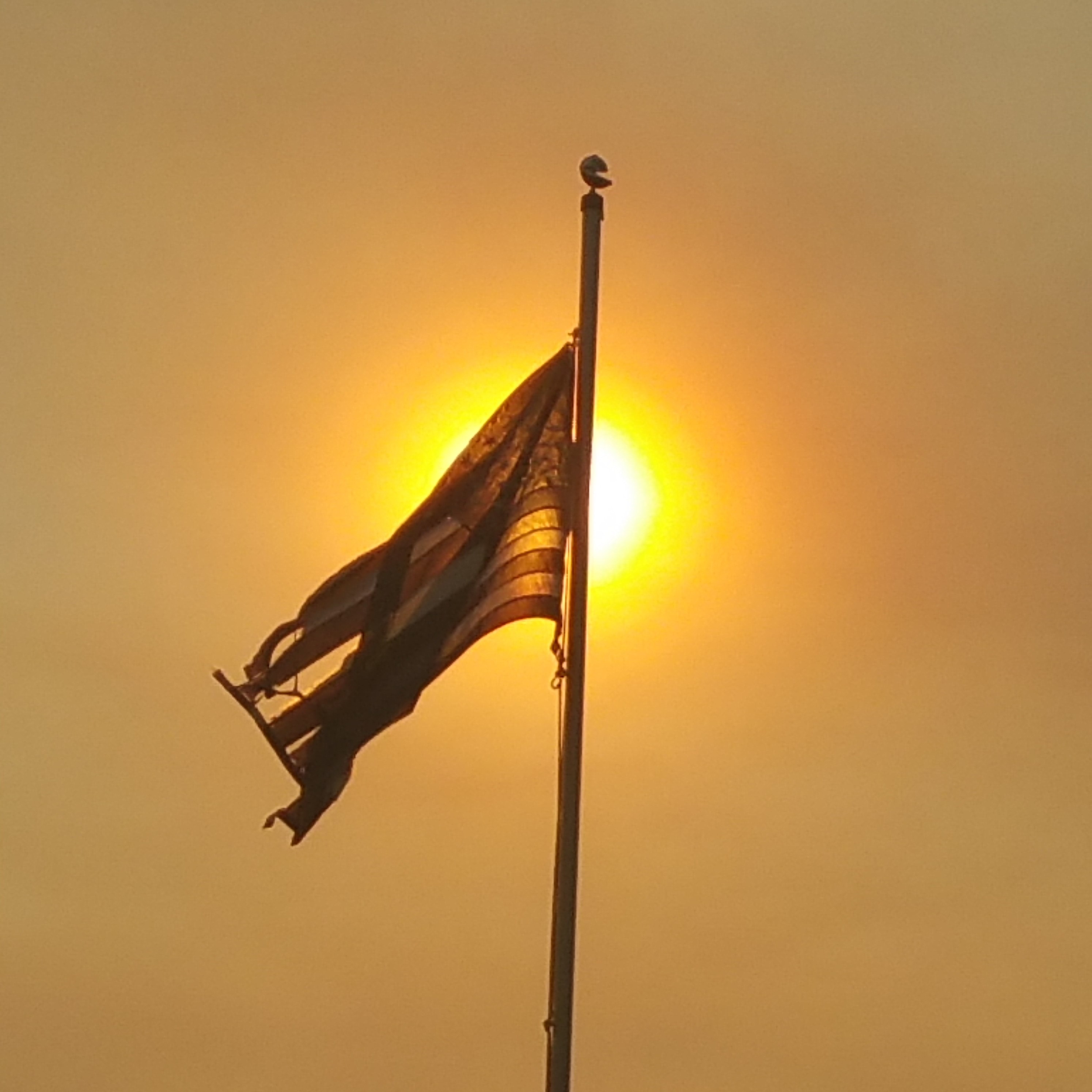 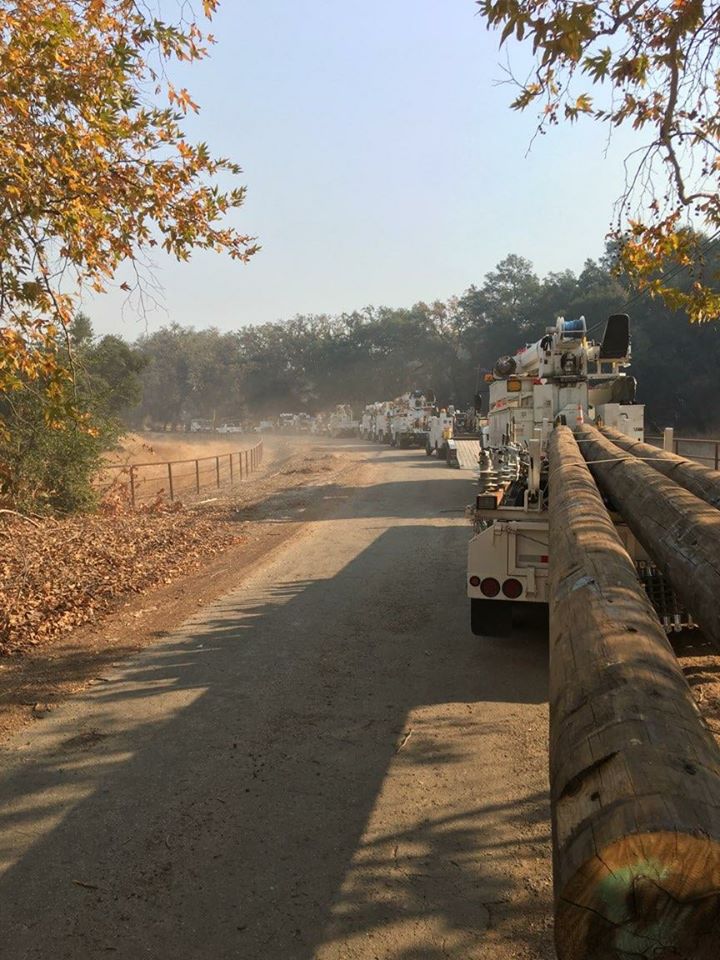 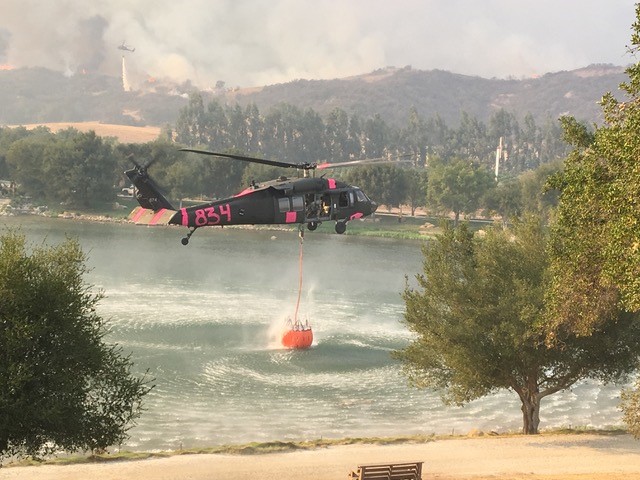 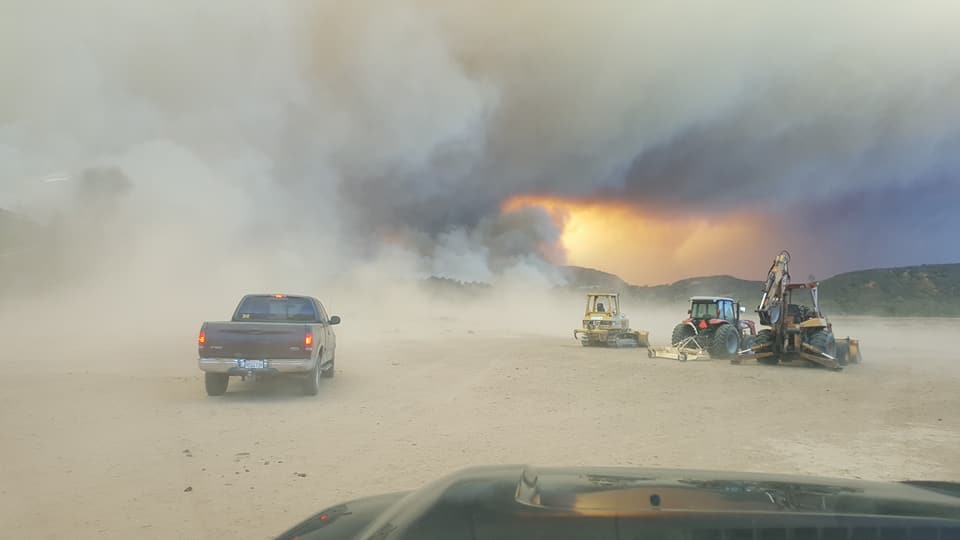 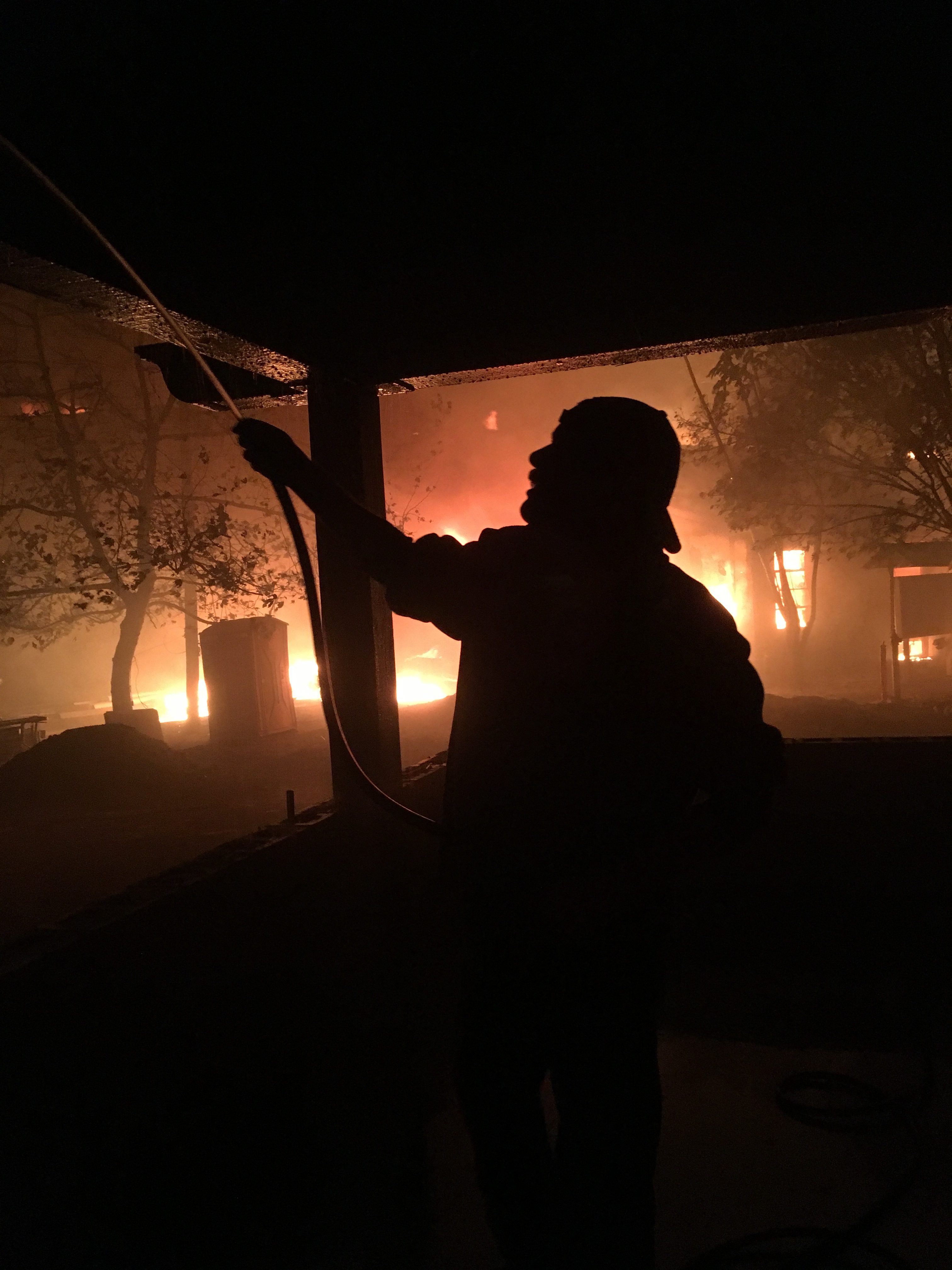 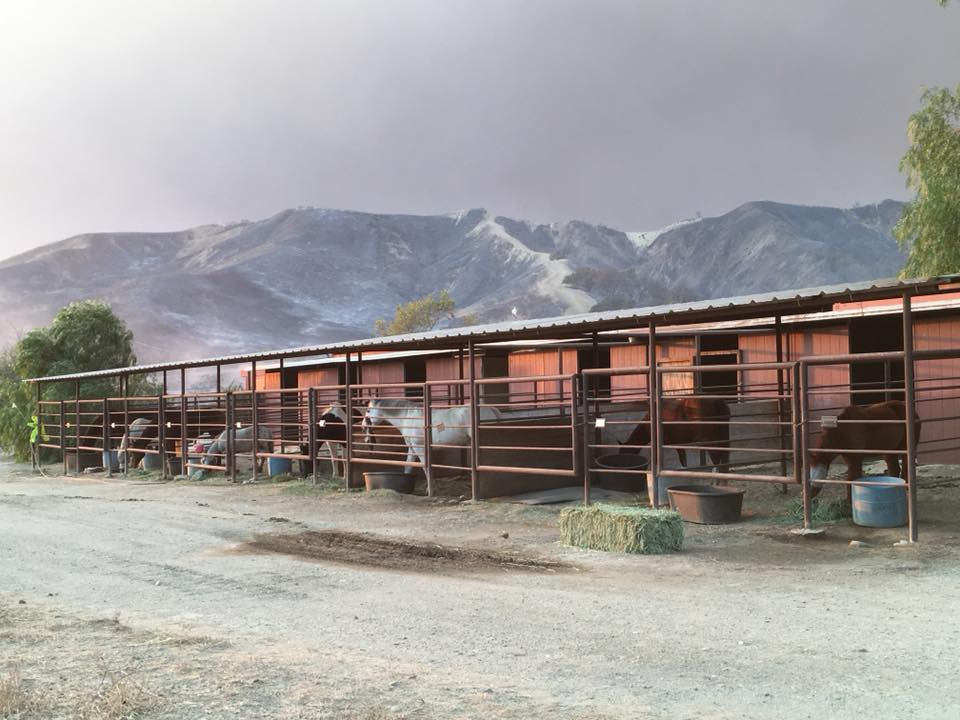